At the December meeting there were 5 joining members from the shooting fraternity. So far there has been one application received to join the lodge at the February meeting.

I know that this will take time to get joining members on board, but I would ask that all of you that have expressed an interest to join, to please fill out an application form, and forward on to the Secretary. This will then allow the secretary to coordinate those that would like to join, to come into the lodge over the next few meetings.

Going forward we will need the new members to fill various offices as some of the existing members would now like to sit back and let others take on the various lodge offices.

The lodge is still working on the Bye-Laws which should be in place soon.

As I have stated in previous communications, the lodge is looking for idea’s on how to shape the lodge for the future, so the more that join the more idea’s we will have even if some are non starters.

I think we have all sat in meetings at some time or other and thought if only we could do that, or not do that in the lodge or festive board, well we can shape the lodge to how the members think it should be run.

This is a fantastic opportunity to join a lodge that has like minded people,  that moves around the Province, (Peripatetic)  and a lodge that will be very different to the rest.

So please try to come along and support the February Meeting.

Our next meeting after February, will be in April when we will then be moving out into the Province:

If you are interested in joining, but don’t shoot, we will be more than happy to help you learn to shoot.

If you are interested then please e-mail the secretary Ian Neve on secretary@princedavidlodge.org.uk

An update on the progress of the shotgun lodge

Five of the shooting fraternity attended the Prince David Lodge meeting back on the 13th October.

The Five that attended that meeting will all be joining the lodge at the December Installation meeting.

As previously stated, a sub-committee has been formed and is working through meeting days, dates, and months for next year, and the future. The Bye Laws are to be amended to reflect the changes that will be happening.

The proposed meeting dates that are being discussed for 2015 are, February, April/May, September and December.

The Lodge has been given permission to be a peripatetic Lodge (A travelling lodge) We will be one of only two lodges within the Province that will have that status.

The Provincial Grand Master has stated that the Lodge will only be charged one dispensation fee per year.

We are also discussing the wearing of alternative attire at meetings as well as the wearing of traditional attire, if members want to. This is one of many ideas that are being discussed.

There are many more ideas going forward but this won’t happen overnight and does require input from everyone.

As the warrant has Surbiton as the meeting place we will look to hold the installation meeting there, but will look to change the month probably to February in 2016.

Anyone is welcome to attend a committee meeting when they are held, as we do need idea’s and thoughts from others.

As I have mentioned previously, this is a fantastic opportunity to shape the lodge into how the members want it to be.

This can only happen by coming along, sharing ideas, and joining.

The Lodge’s next meeting is Monday 8th December which is the installation meeting.

The venue is Surbiton.

It would be great for more potential members to attend this meeting , and, preferably with forms for joining.

The Secretary has said that the existing lodge members would be more than happy for those joining, to fill certain offices at the installation meeting, as some members have been in the same office/s for a number of years.

Some of the email addresses that I currently have on file have bounced back, so please pass this on to others that you know that are interested in joining.

This lodge will be different to any other lodge in the Province, but it won’t happen overnight, and does now need more of you to look to join.

Please feel free to call me if you have questions

In Aid of the Royal Masonic Benevolent Institute &

To be held at

This Shoot will comprise of an Individual 70 Bird Sporting

The entry fee will be £65 per person.

And includes Cartridges, a Bacon/Sausage Roll Tea/Coffee and Lunch

There will be trophies for High Gun, & R/Up

There will also be various other Trophies on the day

The Lunch, Trophy presentation, & Raffle will be held afterwards in the Club House

If you would like to have a great mornings shoot at this great location and give support to these very worthwhile Charities, please complete the entry form.

Novices & Beginners are welcome so please indicate on the application form, if you are a Beginner/Novice 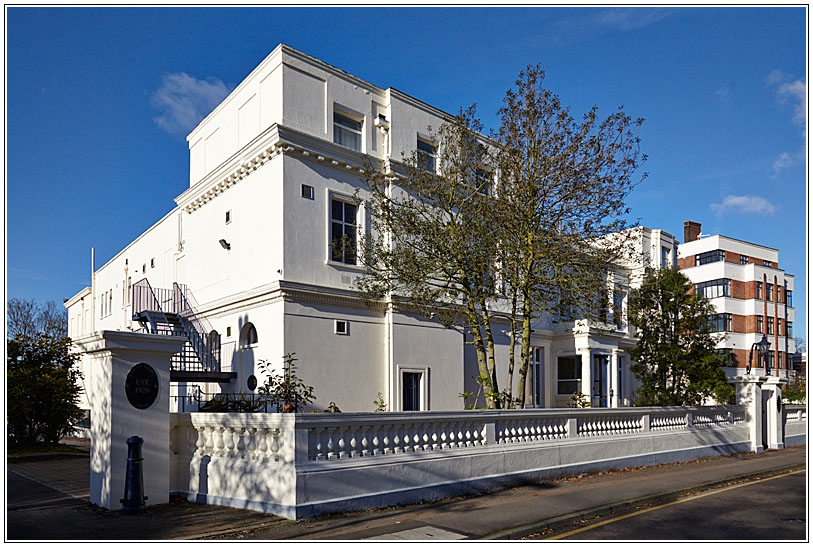 The next regular meeting of the Prince David Lodge is at Surbiton Masonic Halls on Monday 13th October at 5:30pm

The summons has been circulated, if any Brother has not received one who expects to then please contact the secretary

As well as the regular business, one of the agenda items is “To report on the progress towards establishing Prince David Lodge as the Surrey Shotgun Lodge”. Hopefully there will be a few extra attendees who are interested in joining! 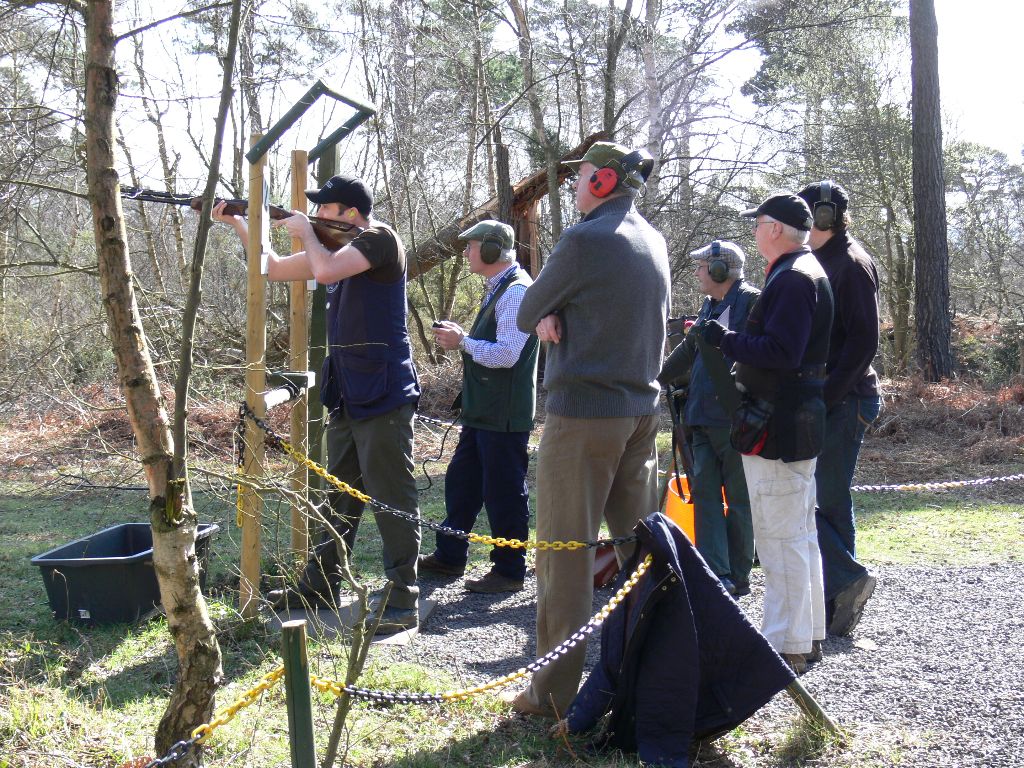 This is being held on Saturday 27th September 2014, see here for details

Last night was the first committee meeting, including interested members, of the Prince David Lodge #4915 after it has been designated to be the Shotgun Lodge of the Province of Surrey

Current meeting dates are the second Monday of October, December, February and April but these are likely to change as well as the Lodge roaming around the Province